Latest UFO sightings – Some kind of triangle UFO or orbs in triangular formation were recorded over Liverpool, UK on Tuesday, 20th April 2010 around 10:40 pm. 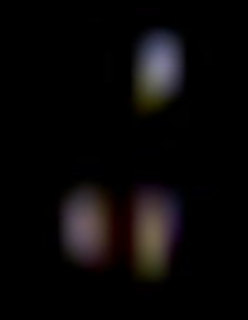 Hi
This was filmed by my daughter’s boyfriend on his mobile phone on Tuesday 20 April 2010 around 10.40pm. We could see it more clearly on the mobile phone – but don’t u think it’s mad the way the lights are flashing in a pattern? Don’t forget this is Tuesday 20/4/10 when there were no planes allowed to fly at all in the UK!! 100% genuine film! Now I believe because I’ve seen it for myself!!
Regards
Author – Debbie B.
source: submitted to www.Latest-UFO-Sightings.net
LUS 2010, most recent UFO sightings reports and evidences. Real UFOs on net from England, Europe. Aliens, extraterrestrials craft, space ship new footage.
Your opinion?