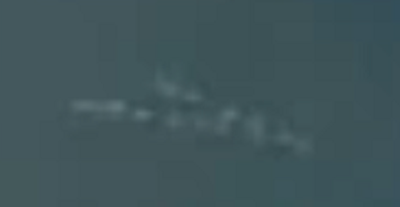 Repeated over and over for ease of viewing: These are not Birds as reported…(please don’t be silly about this, they would be pretty dumb birds to fly so close to an active volcano), and in any case, they are not flying, they are HOVERING..look closely. Earth change ufo’s; Wherever there are earth changes, ufo’s are invariably spotted: As can be seen in this report which was captured from Sky News today, 18/04/2010.
Of course, this was NOT what the report was about…ufo’s I mean…simply the volcano and the inconvenience caused to air passengers…but I spotted this and taped it for everyone: The ufo’s were captured accidentally, and now the illuminati-backed media are claiming these objects were simply birds…yeah, right. See the V-shape formation of plasma objects hovering near the Icelandic volcano which is erupting by the minute.
Author (inexplicata @ youtube)