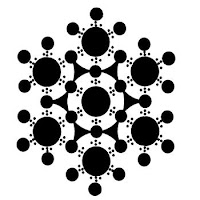 A stunning formation appears in a really beautiful part of Western England. Whitesheet Hill is steeped in history. With ancient sites going as far back as Neolithic times.
Six key circles surround a seventh circle in the middle. Eighteen circles provide an outer ring. I dare not try and count the many more smaller circles that pepper this wonderful formation.
There is a magical feel to this formation which is set in this magnificent setting connecting the ancient past to this modern day phenomenon. 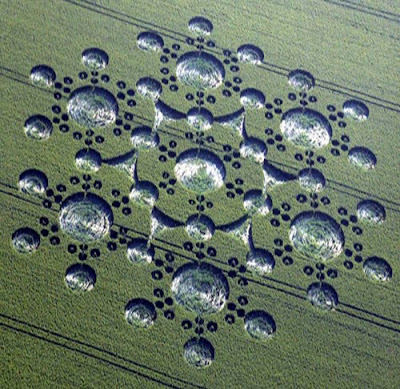