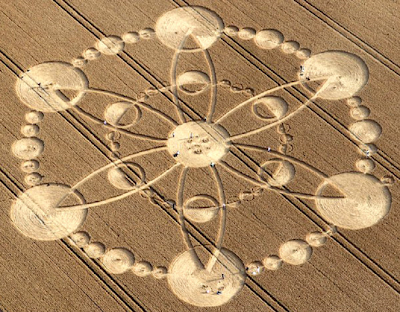 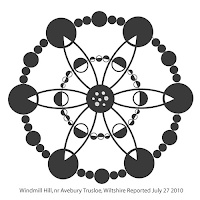 Click on the pictures to enlarge!
Crop Circle atBeggar’s Knoll, near Westbury in Wiltshire, England. Reported on Tuesday, 27th July 2010

Mysterious radiating markings can be be seen in the field below this wonderful formation. Could there be a connection between the two?
This formation reintroduces the op art theme that was present in a earlier formation this season this season. 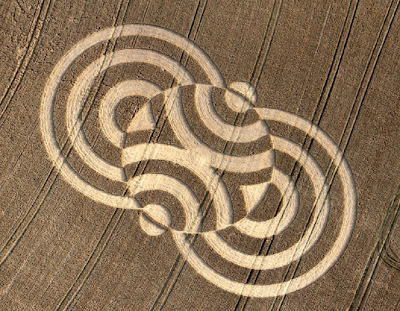 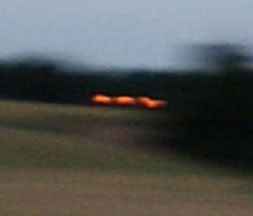 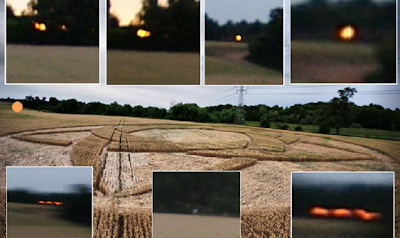 Click on the pictures to enlarge!
source: www.cropcircleconnector.com
Your opinion?

Crop circle and beam of light recorded over Wiltshire, UK