The time pics was taken i dont remember but about 22:00-01:00
but the moon pics was probably later than that, pics was taken in diffrerent days. Maybe could anyone tell me what that was or maybe crossed paths with it?
Thanks. 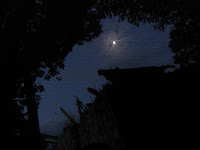 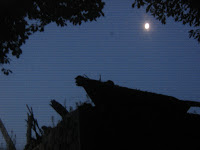 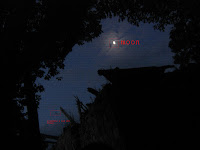 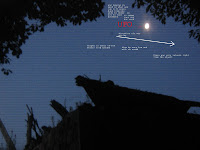 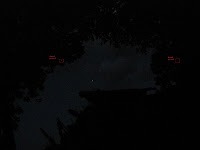 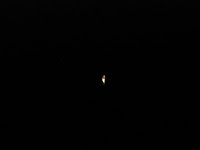 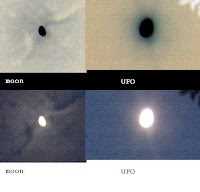 Description: I think i just witnessed a ufo behind a plane, for real. I seen something, i dont know what, it was a plane but something was behind it. i think maybe space craft, it was like a ball of light, something shiny. i seen it.
i got it too because i carry my camera because i wanted to catch those who are responsible for dumping the chemicals in the air. it was following this grey looking plane but then i think it knew i was watching so it took off it went north.
this was around 4pm or around 55 minutes before 5:17pm. it was either a ufo or a jet fighter being refuelled, it followed it, then was in mid air….i dont know if it was going north to make it look like it was sitting still or what…..but i seen it. i was shocked i was seeing it, i couldn’t get a clear shot, it was something shiny in the air, reflecting the light from the sun. they were following the plane
but then i think they knew i was watching and i didn’t know what to do either get the binoculars out or the camera, i had both with me.
there is a dot on the left of the tv thing….i just couldnt think right at the time….i didnt know what to do and i just froze…if you get the picture, then zoom, maybe you can see it better…it was something real….it was either a government thing because it was coming out of a plane as it followed it….or there really are space people
i feel blessed to know there maybe be something up there
i always think there is
Author: Bradley C.
source: submitted to www.Latest-UFO-Sightings.net 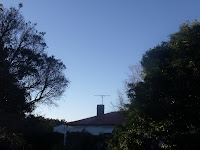