Latest UFO footage of unknown object in the sky over Belfast – Northern Ireland, UK recorded on 26th December 2009 at 8 pm. 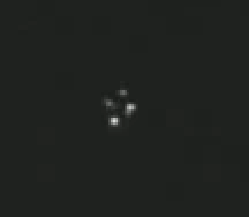 “In this video you will see all raw footage from when i hit the record button until i stopped recording. This is unedited apart from the writing to explain what i was seeing. Hopefully you will see the beam in this footage, but i am going to do an edited version to try and show it better. The main UFO was there for 8 – 10 minutes, and the ”thing” that flies from under the beam was a pure W.T.F! i still don’t know what it was.
All footage filmed in Belfast at 8pm facing south, the ufo was going from east to west.”
Author (exposethenwo2012 @ youtube)
Your opinion?