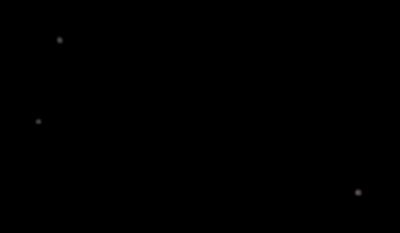 “3 People saw this – maybe more. I was standing outside with a few people and we noticed 3 bright things in the sky moving in a NE direction. The whole object was glowing and very bright – about as bright as a meteorite but it did not have the classic streak behind it and moved much slower than a ‘shooting star’ would.
All 3 were moving at the same speed in a triangular formation and going about as fast as an airliner jet – but made no sound. After a while one of them dissapeared and then the other two did as well – at the same instant.
I managed to capture this on my phone. You will see 3 dots (a bit unimpressive) and then I look at the street lamp for comparison.
These things were flying, were very bright and unidentified by me or other people who saw them. Doeas that make them UFOs?”
Author (sdpenning @ youtube)
Your opinion?