Latest UFO sightings – Another UFO footage from  Honiton, UK. This was taken on February 16, 2010, six days after last one: link.
“I was checking out the recent local hot spot and i caught this on camera. Here’s what happened, i was on the top of roundball hill checking the area when i saw a light in the distant next thing i know it shot straight over me and i naturally tried to grab a picture of it it was moving very fast but i got one relatively good photo (Zoom in on photo1 and it’s straight ahead)then moments later a helicopter zoomed by also got a photo of that it was very low at its lowest i could touch it if i jumped.”
Author (source: mufon)
most recent ufo sightings. new ovni from England, GB, United Kingdoom. ozn 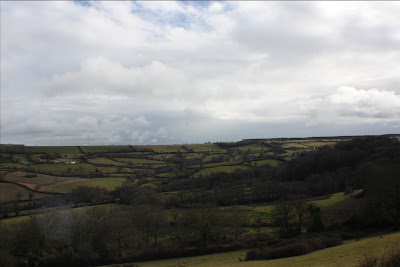