Most remarkable UFO sightings in February 2010 by www.Latest-UFO-Sightings.net. 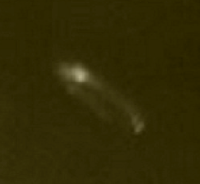 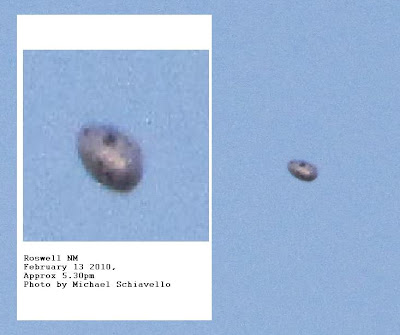 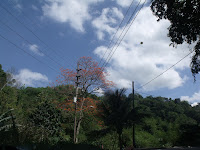 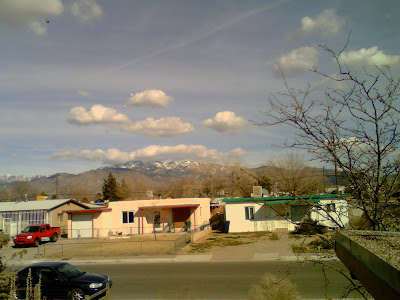 Read more…
Most remarkable UFO sightings (other months)
Your opinion?