UFO footage of fast moving unknown object recorded near Bosnian Pyramid of the Sun in Visoko. This video was filmed in August 2009. 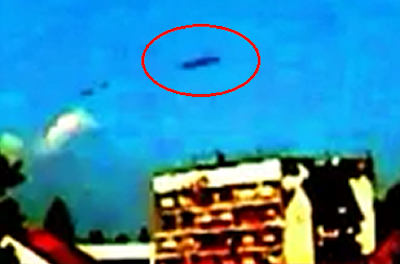 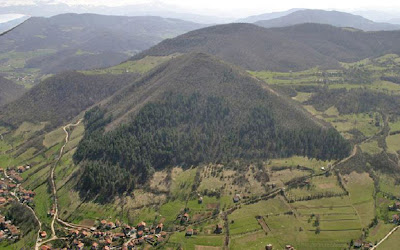 Bosnian Pyramid of the Sun