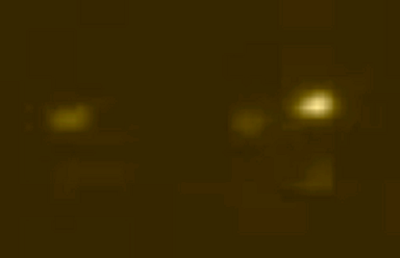 This is footage from Zadar, a coastal town in Croatia, of what appears to be a TR – 3B black triangle.
The footage appears as genuine as it can get, it was filmed and photographed by numerous people on the 8th and 9th of March 2009. This also gives credibility to the TR – 3B footage which was filmed over Paris.
In conclusion…this footage from Croatia is a rare glimpse of a TR – 3B forming a white orb around it,
which then turns green!!
Author (hrvatwrestle @ youtube)
Your opinion?