Three black helicopters are surrounding red object in the sky above Central park in New York, 4th November 2009 around 7 o’clock in the evening. 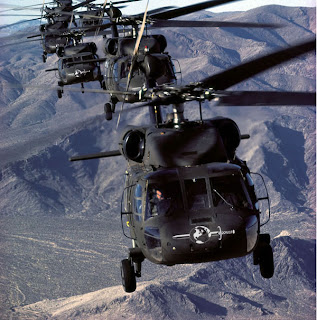 “I noticed a RED CRAFT again today hover around the park. I decided to take my cam to The Great Hill where I videoed it landing on Monday.. 1 mysterious black chopper was also hovering around The Great Hill which is in Central Park. As I got to the hill the chopper came back along with 2 more.. These 3 choppers scared the pants off me. They got real low also.. It seems like they are also at The Great Hill to monitor the red UFO i saw earlier today. I bumped into 2 people who saw the RED CRAFT and also witness the onslaught of BLACK CHOPPERS.. The RED CRAFT appears but in a form of a plane. It looked like multiple ORBS attached to each other to form a plane.. The 2 other folks witnessed it and I’ve never seen them before. They came from the running track on top and bumped into me. I asked them if they saw a red craft, one dude said yeah. The rest you see.. After I saw this footage at home it had me thinking, was the choppers really choppers. This is the 3rd night of UFO activity ontop of this hill. They do mimic planes why not choppers.. You be the judge. This happened from 6 to 7pm today 110409,,, Something is def. going on. YES I WAS VERY SCARED WHILE FILMING THIS… i’m glad my wife was not with me or she would of went into panic mode.,. I have more footage of the UFO/ORB craft flying around tonight.. I’ll upload it soon. Red craft was in the air for about 2 hours again tonight….. “
Author (Vik456 @ youtube)